We know that ads are annoying, but that is how we keep this going. We will remove all ads, once the goal has been reached.
Become a patron for more benefits: https://www.patreon.com/KMCG18.
18+EnglishGamesSimulationUncen 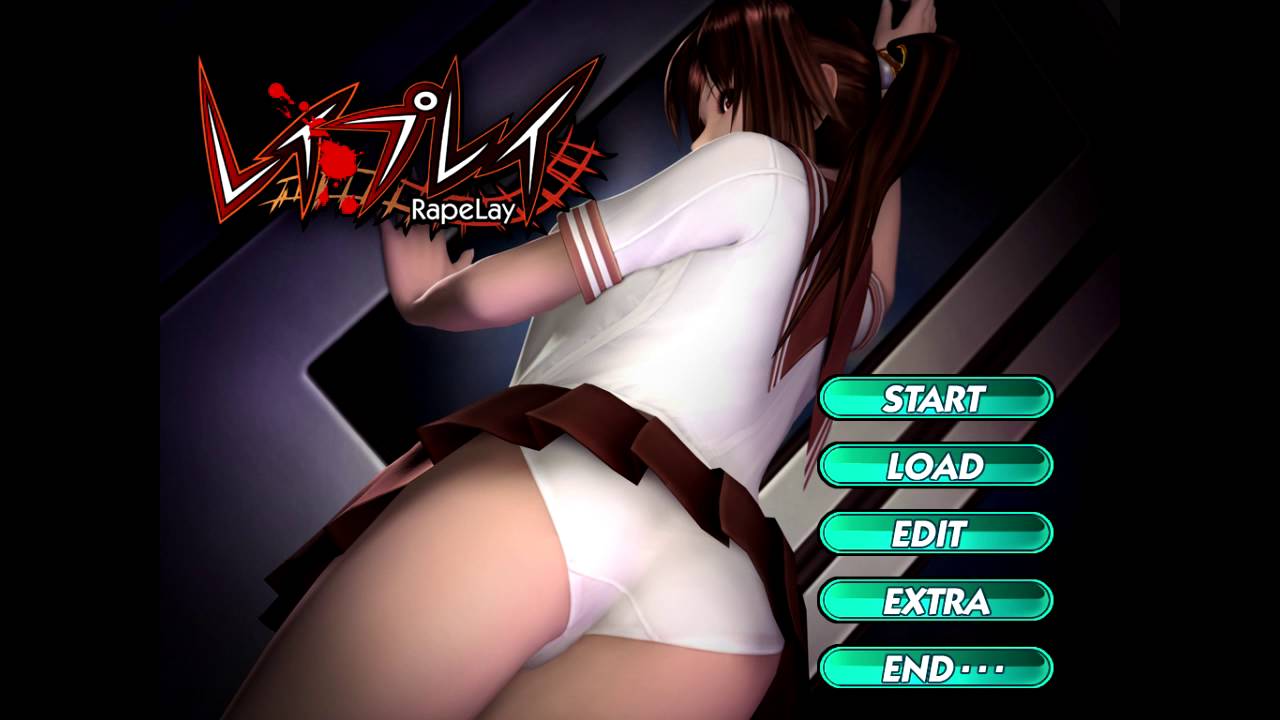 In story mode, the player rapes the three women in the order of Manaka, Yūko, and Aoi. After the player finishes raping all three women, they unlock Free Play mode.[1]
17-year-old Aoi Kiryū catches Masaya Kimura groping a woman on a subway train, leading to his arrest by authorities. The next morning, Aoi and her 12-year-old sister Manaka help their mother Yūko find a wallet she lost around their home while talking about the incident the previous day. Unknown to them, Kimura secretly eavesdrops on their conversation while waiting outside their house. It is revealed here that his father, a well-known influential politician, managed to release him from custody. When Kimura discovers that Yūko is widowed, he decides to exact revenge, starting with Manaka.
After following Manaka to the subway station, he gropes her on a train. Leaving the train at the next stop, he traps her in a public bathroom, rapes her and takes photos of her naked, semen-covered body with his mobile phone. Masaya instructs Manaka to feign sickness and stay in her room the next day.[1]
Screenshot of Chikan mode showing the player groping the final victim, Aoi Kiryū, on a subway.
The following day, Masaya follows Yūko from her house to the subway before fondling her on a train. He then follows her to the city park. As instructed by Masaya, Manaka calls Yūko on her mobile phone, telling her that she is in the bushes at the park. When Yūko walks towards the bushes, Masaya ambushes her, ties her up and rapes her in the park. He takes photos of her naked, semen-covered body, as he did with Manaka previously, before handing her over to his gang of henchmen, who detain her for him.[1]
On the third day, Masaya follows Aoi to the subway and shows her a picture of her tied-up mother. Shocked, she can only follow his orders as he gropes her on a train. After getting off the train, she asks Masaya the reasons for his actions, at which point she recognises him as the same man she reported for molesting a woman earlier. Getting in a vehicle, Masaya and his henchmen take Aoi to a hotel owned by his family. He violently rapes her in a mini-suite room and again photographs her after withdrawing.[1]
After Masaya has had his way with Aoi, Yūko and Manaka are taken into the room via a secret door. With all three captured, Masaya reveals his plans to make them his sex slaves. Yūko tries to cover for her daughters and pleads with him to take her instead. He considers this and tells Yūko he might spare her daughters if she can prove her worth. Yūko gives him a very long blowjob while her daughters watch. When Masaya seems pleased at her performance, Yūko thinks she has won her daughters' freedom. However, Masaya reveals that he will never change his mind and that they are all there to stay. Yūko breaks down in the end, Manaka breaks next and finally Aoi as well. The main story ends with an ominous title card stating that as a new day starts, the Kiryū family horror has just begun.[1] 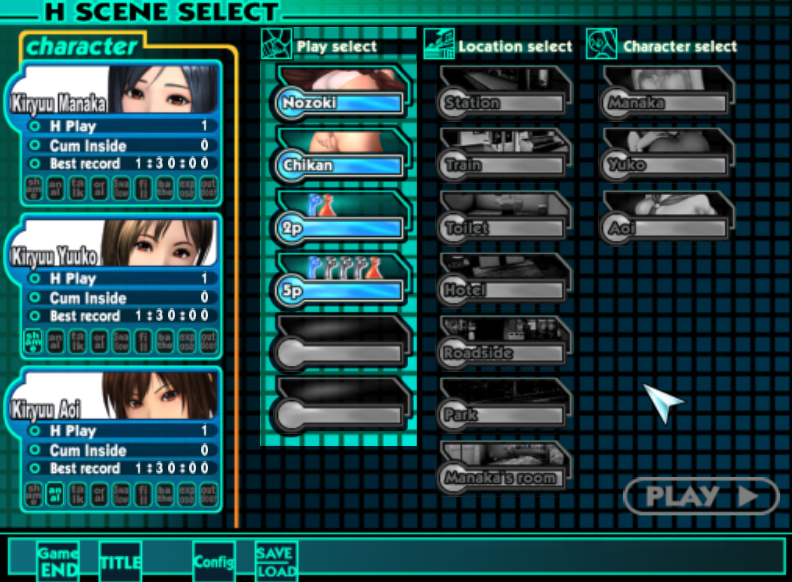 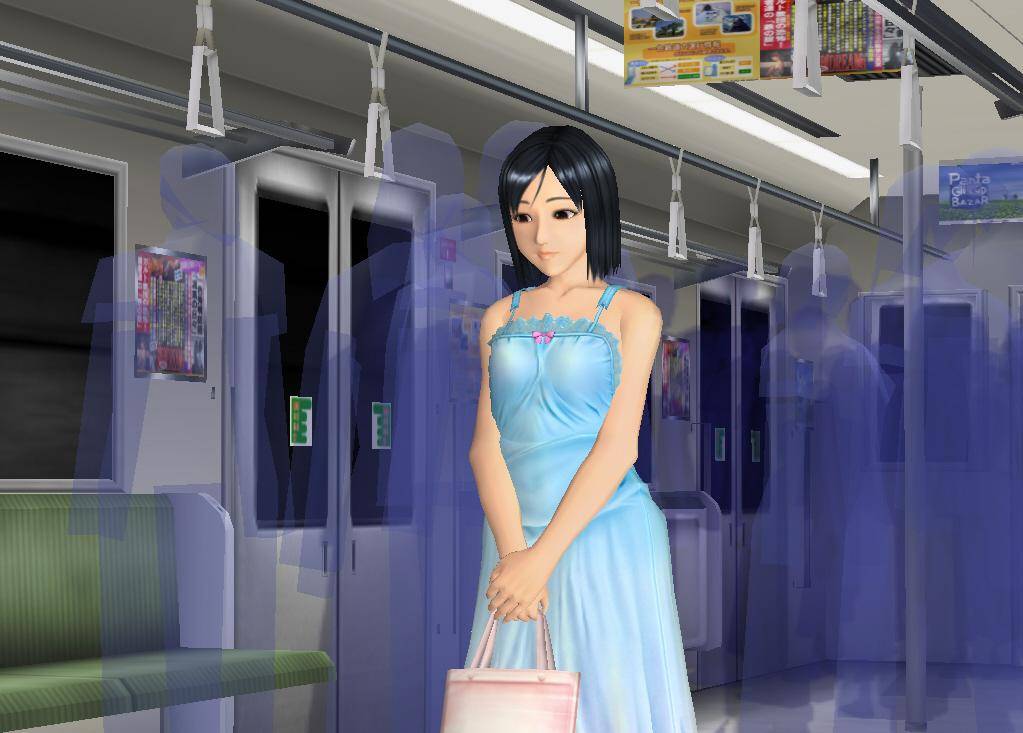 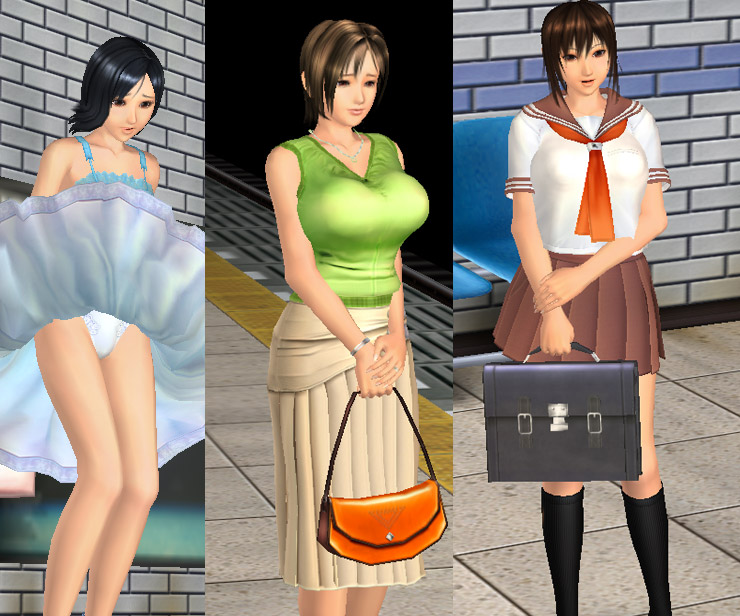 All steps must be complete with Locale Emulator (except some Non-Hen games with English language)!
RapeLay レイプレイ

Join our discord just in case you have any question!!!
It's more likely to be answer there.
https://discord.gg/GJHhFpc

IN FOREST -Two In Crisis-

EnTomo Spoil Us Together Papa

My Territory – Was Witches Island!?